Teacher Plant
Below is a sample 'Introduction' for an inquiry-based research. This research project was done by Red Christian Palustre, Brigette Calugay, and Stevephen Crisostomo and was recognized during the 2012 Division and Regional Science Fairs.

INTRODUCTION
Background of The Study

Food spoilage is the damage on the original features of food caused by temperature, bacteria and various enzymes. One of the widespread causes of food spoilage is the contamination of various fungi that often form a fuzzy growth on the surface of organic matter. Food technologies are in continuous search of ways to control the growth of fungi including molds, to different foods.

Recent studies showed that, at least in Penicillium, the production of contamination-causing chemicals in fungi varies during the dark and light conditions (Schmidt- Heydt, Rufer, Raupp, Bruchmann, Perrone, & Geisen, 2010). With this prior information on the growth and development of molds, influence of light on food relevant fungi can contribute to the preservation of food.

This study focuses on the response of molds to the primary colors of light. Addressing this problem with food contamination due to molds will be of immense help in improving the quality of life nowadays.

Statement of The Problem

This study primarily deals with the determination of mold response to primary colors and varying distance of light. Specifically, this study aims to:


Significance of the Study

Determination of the influence of primary colors of light to the growth of spore-producing molds will be of great help to different members of the society:

Firstly, housewives can use this study on choosing the color of light that do not affect the growth of fungi on foods inside the household.

Secondly, canteens and restaurant services will gain practical information on the effect of primary colors to food spoilage in their place, especially those places that have different colors of light. They can use this study to obtain safety on foods and to prevent food intoxication of their customers.

Lastly, in the field of microbiology, this will serve as an additional information about fungi growth and development.

Comparing the influence of primary colors of light on various food relevant fungi is the primary concern of the study. It was determined by observing the growth forms in an agar media containing beef broth placed in an improvised incubator of varying distances and colors of light. Taxonomic identification of the fungal species was beyond the scope of the study. The analysis of the influence of light is limited to the counted number of colonies formed and its growth size.

The improvised incubator was developed at Carenville Subdivision, Kawit, Cavite while the testing was done at Cavite National High School from June until August, 2012. 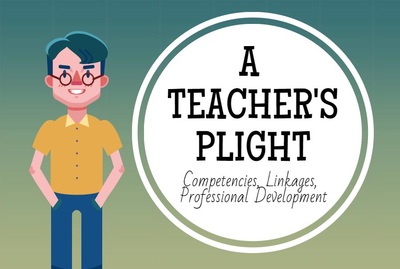 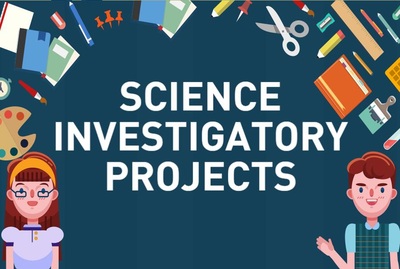 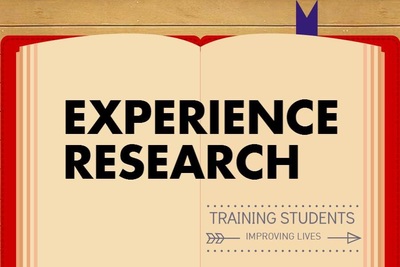 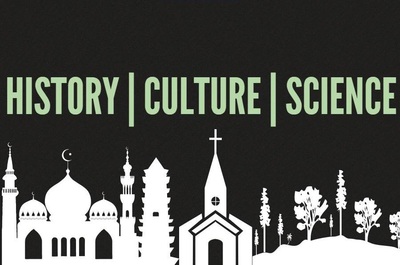 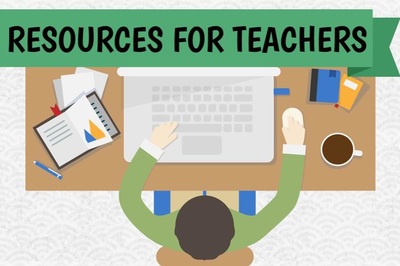 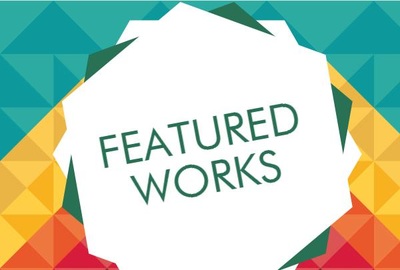 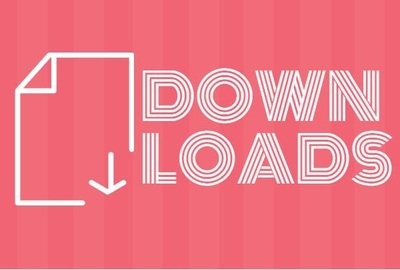 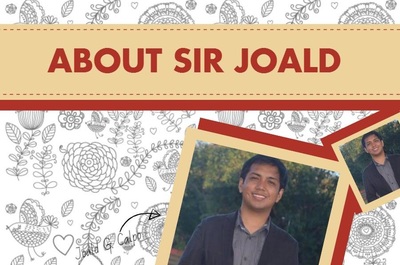